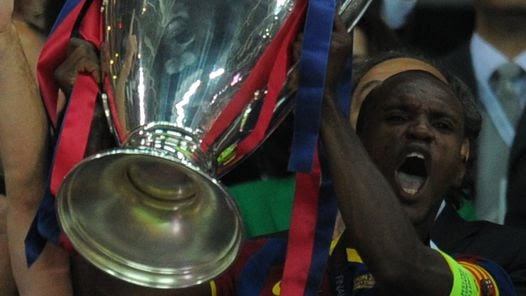 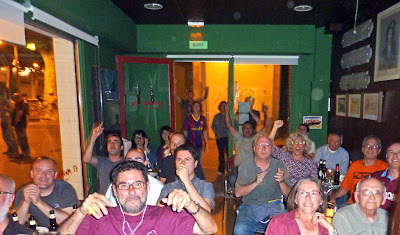 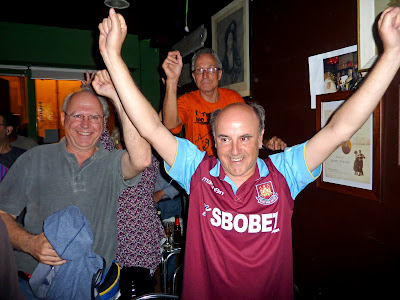 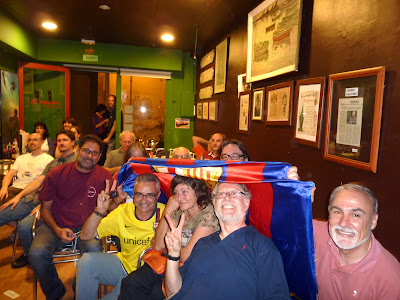 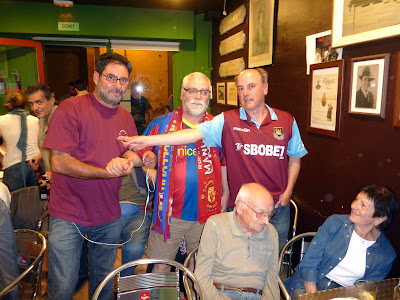 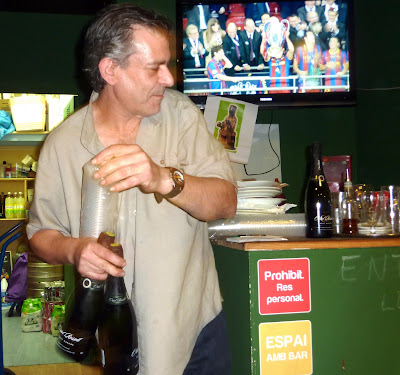 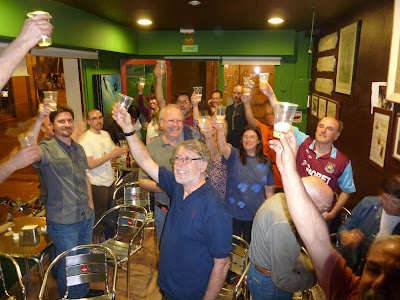 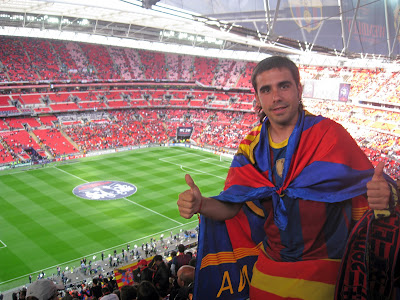 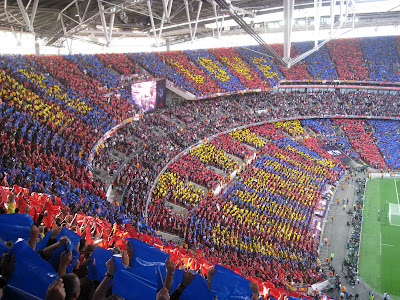 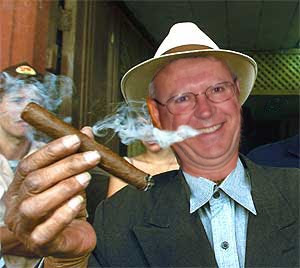 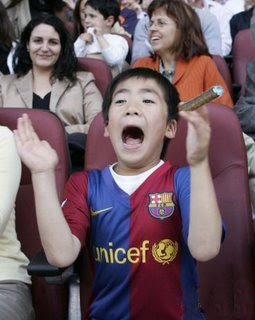 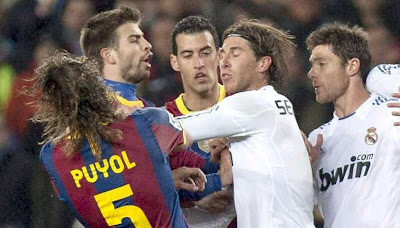 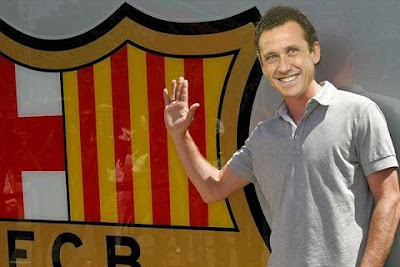 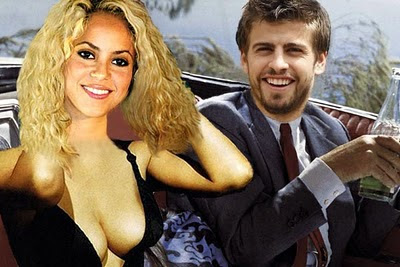 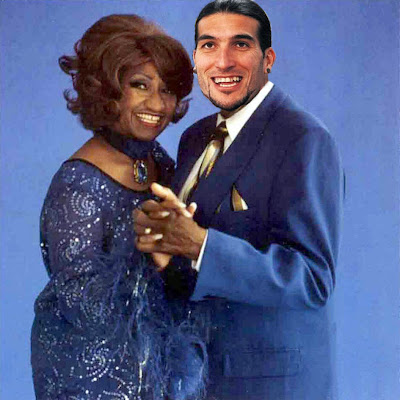 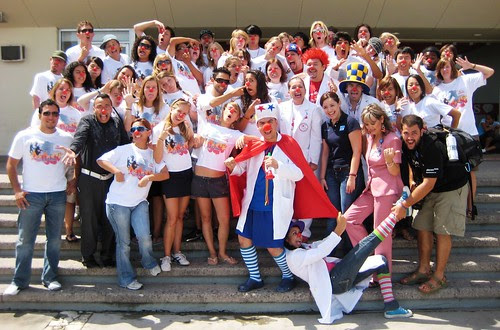 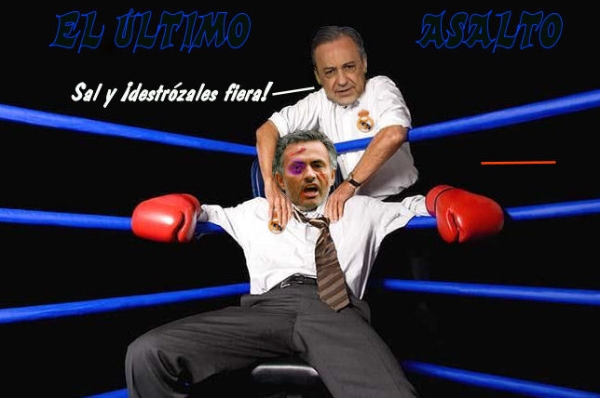 Eight players from West Ham United Ladies Under-16 squad will enjoy the evening of a lifetime at tonight's UEFA Champions League final.

The U16s will join boys from Team Ryan FC in waving the official UEFA Champions League starball banner in the centre circle after both clubs won their respective five-a-side competitions at Dagenham & Redbridge FC on 7 May.

"We send our congratulations to Team Ryan FC and West Ham Under-16 girls and wish them well for their important role in the opening ceremony of European football's most prestigious match." 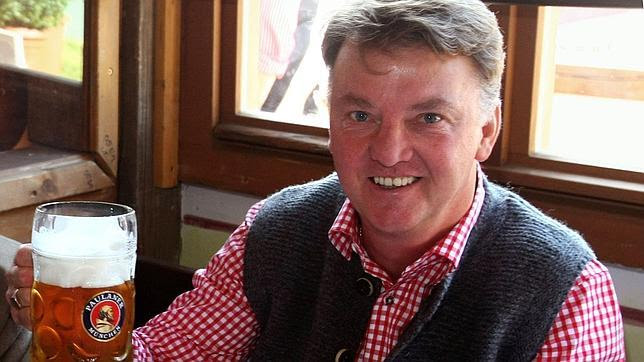 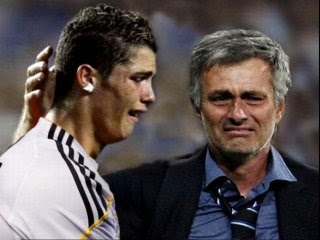 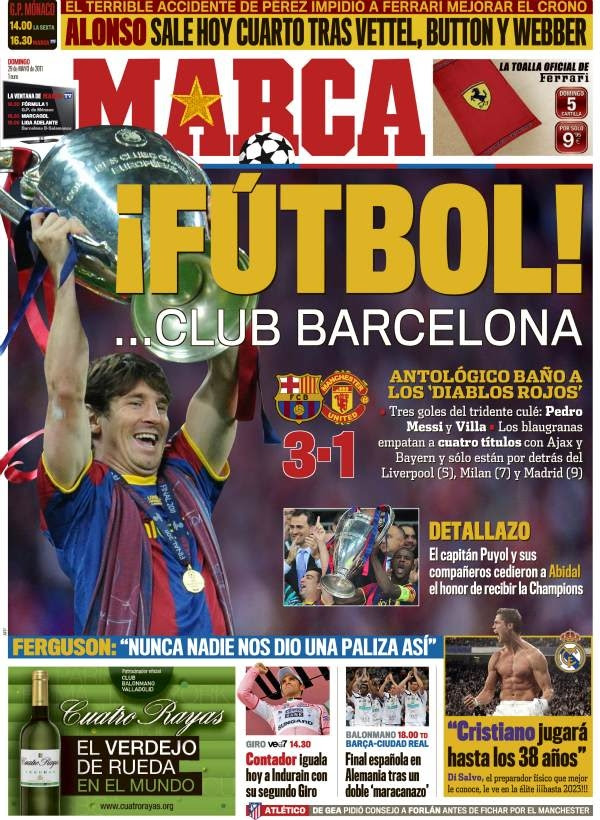 Publicat per penyabogarde a 16:24 30 comentaris: 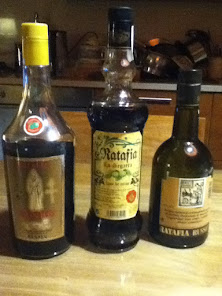 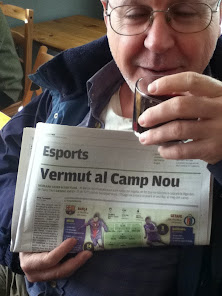 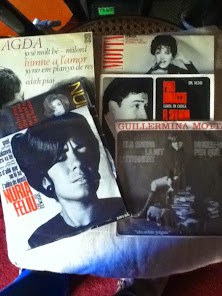 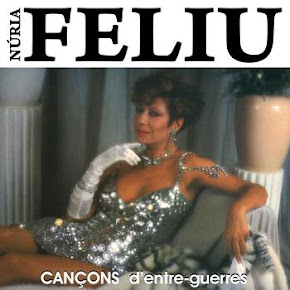 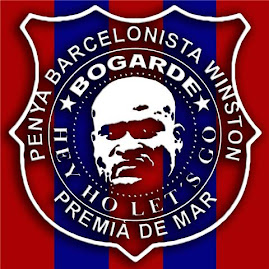 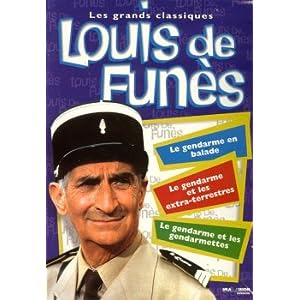 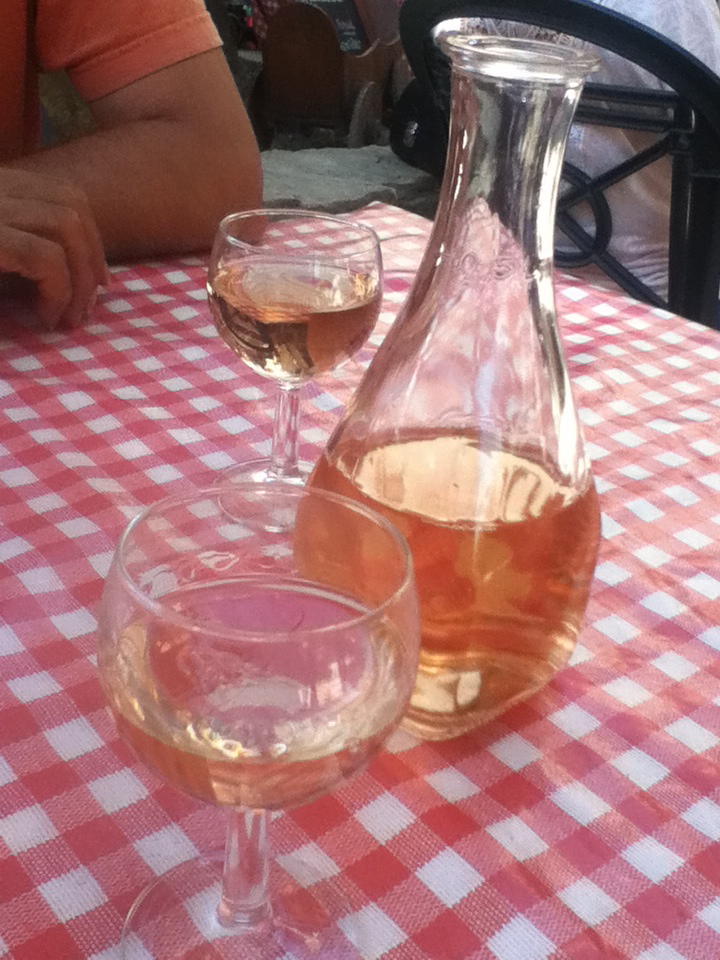